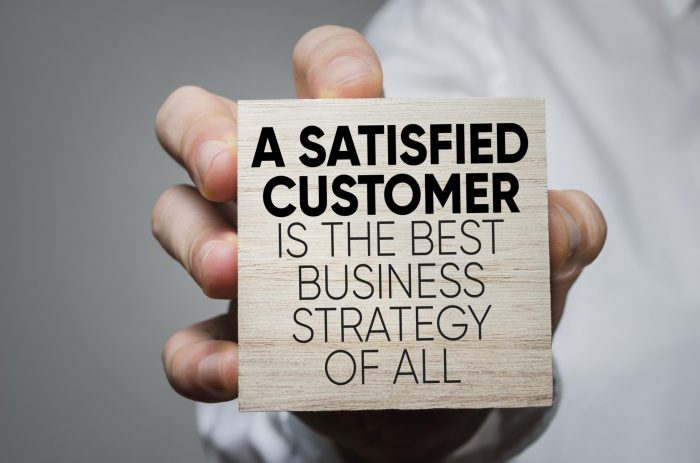 I hired these guys to remove two ceilings in a rental property. The crew was awesome & worked extremely hard barely taking a break all day. I needed this done in one day & they were determined to make that happen. The did a great job & left the apartment spotless!

by Don F. on Atlantic Abatement

We hired Atlantic Abatement to remove asbestos from our residence. Jared was at our property to provide an estimate within a day of my phone call. He provided a clear and fair estimate of the work to be done, made sure I had a good understanding of the process, and was able to schedule the work to be done at my convenience. The crew was prompt and efficient. They spent a day and a half at the house all the while being respectful to myself and my property. I recommend this company without hesitation.

by Seth Sobral on Atlantic Abatement

I would like to thank Jared and Atlantic Abatement for the terrific job of demolition. Getting a demolition permit is a hassle for me but Jared does it all for me. I would not hesitate to refer his company to my friends/colleagues.

by Michael on Atlantic Abatement
Quick and efficient

After moving into our 1930’s home, my wife and I wanted to do everything we could to better insulate and tighten up our home to reduce energy and increase our overall comfort level. Unfortunately as soon as we stated the process we found that we had an attic full of vermiculite. Because of this all projects to insulate the him were halted until it was remediated.

I contacted Atlantic and began conversing with Alexa about my situation. They were able to get out to the house quickly for an estimate and an overall walkthrough of the process I could expect if I went with them as an abatement company. The estimate was reasonably priced. There were cheaper quotes that we got, but the estimator did not present themselves nearly as professionally or thoroughly as Atlantic.

Once we signed the contract Atlantic was extremely quick in being able to schedule the project and had it complete within the timeframe they gave us. The work was performed will without any cross contamination of our home during the process. By the end of the last day I had my air quality results back saying my hazardous condition was completely mitigated.

I would recommend Atlantic to anyone for their quality of work and how quick and efficient they are.

by Tom Meade on Atlantic Abatement

Two weeks after the birth of our second daughter, we found a leak under our kitchen faucet. Our plumber notified us that there may be some mold in our cabinets. We called in a mold remediation company. This company ended up having to remove the flooring of our kitchen, and underneath they found linoleum with asbestos backing. We were absolutely mortified - it is terrifying to have any asbestos in your home, but more terrifying when you have two young daughters (one a newborn). We immediately contacted Atlantic Abatement.

They set up an appointment to meet us the very next day. However, they mentioned that they did not have availability until the following week. After I explained the situation, they dropped everything and scheduled asbestos removal for the very next day. They arrived on a Friday and completed the job in one day. The job took longer than they expected, and they stayed late (on a Friday) to fix it for us. On top of all of that, Jared called me multiple times during the day to keep me updated on the situation. I don't think that I have been treated with such respect by many other organizations. Thank you!

Not only do they do an excellent job, but they are just good, caring people. And that alone is valuable. Thank you again for all that you did!

by Ted Baer on Atlantic Abatement

I have a historic house in Bristol with steam heat and asbestos-covered pipes all over the place that look like an octopus. I contacted 4 abatement companies that are certified in RI for quotes.
Atlantic Abatement clearly offered the most thorough and professional solution at a realistic price that included demolition and removal of the 70 year old furnace. Atlantic has been doing this for over 20 years, including abatement at hospitals and schools. They even came to our house on a Saturday to meet with us
The company created a containment area that wound throughout my basement, which was connected to a negative air flow pump with a HEPA filter.
The company provided an insurance certificate and arranged for a separate (independent) air quality certification when done.
Atlantic was involved throughout the entire process and the team leader. I can’t say enough about the quality of their work!

Very accommodating to our required schedule. Professionally handled and very clean job site. No negative comments from third party observers. However there was confusion over whose responsibility it was to obtain proper approvals from RI DEM.

Jared was easy to work with, professional and very reliable, responding quickly and thoroughly to all of my questions throughout the planning process. Frank and Mona arrived on time, were quick, quiet, efficient and did an amazing job with the asbestos in our basement. Thank you Atlantic Asbestos for getting our basement ready for our family room project. Excellent work! We will remember you next time we have a large project.

After an unfortunate flood in my parent’s basement, it was obvious that their floor and walls would need to be removed. Additionally, I learned that my parents had the old flooring that contained asbestos in the tile and the glue itself. I contacted Atlantic Abatement shortly after. During a very stressful time for our family, Jared and his sister Alexa from Atlantic Abatement came to the rescue. They explained the process from top to bottom. They (and their crew) were extremely accommodating to my elderly parents and kept them, as well as myself, updated from start to finish. They were polite, knowledgeable and safe. I am very appreciative of their due diligence and patience with our situation. I confidently recommend their services to anyone in need.

You might need asbestos abatement and not even know it - if you have 9 inch tile manufactured in the 1960's, then you probably do. This was my situation with my father-in-law's home in North Providence. I found Atlantic Abatement on line and called them. Jared was very responsive, excellent communications - Atlantic Abatement finished the 1600 square foot abatement right on time and accommodated a little bobble with a gas dryer hook up. I highly recommend Atlantic Abatement for all your asbestos removal needs.

Dear Mr. Brynes:
I wanted to take a moment to thank you and your team at Atlantic Abatement for the services you provided in the removal of asbestos roofing tiles from my home. This was a job I had put off for years due to the hassle and expense involved. I made a number of inquiries about pricing and services offered as well as timeliness for completion of the work. Atlantic Abatement offered a competitive price for the proposed work, but in the contrast to my experience with other companies as well as my rights as a residential home owner with asbestos on my property and you were very accommodating in scheduling the work.
I hope I don’t need to take on any other big projects like this in the future, but would very enthusiastically recommend Atlantic Abatement to anyone who needs abatement services in the future. 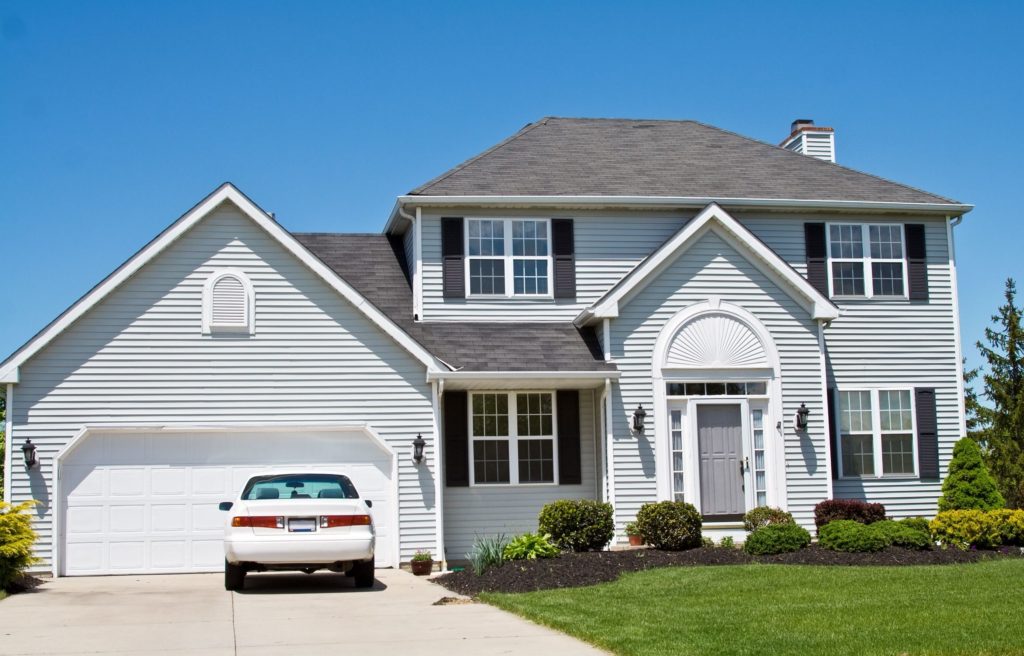 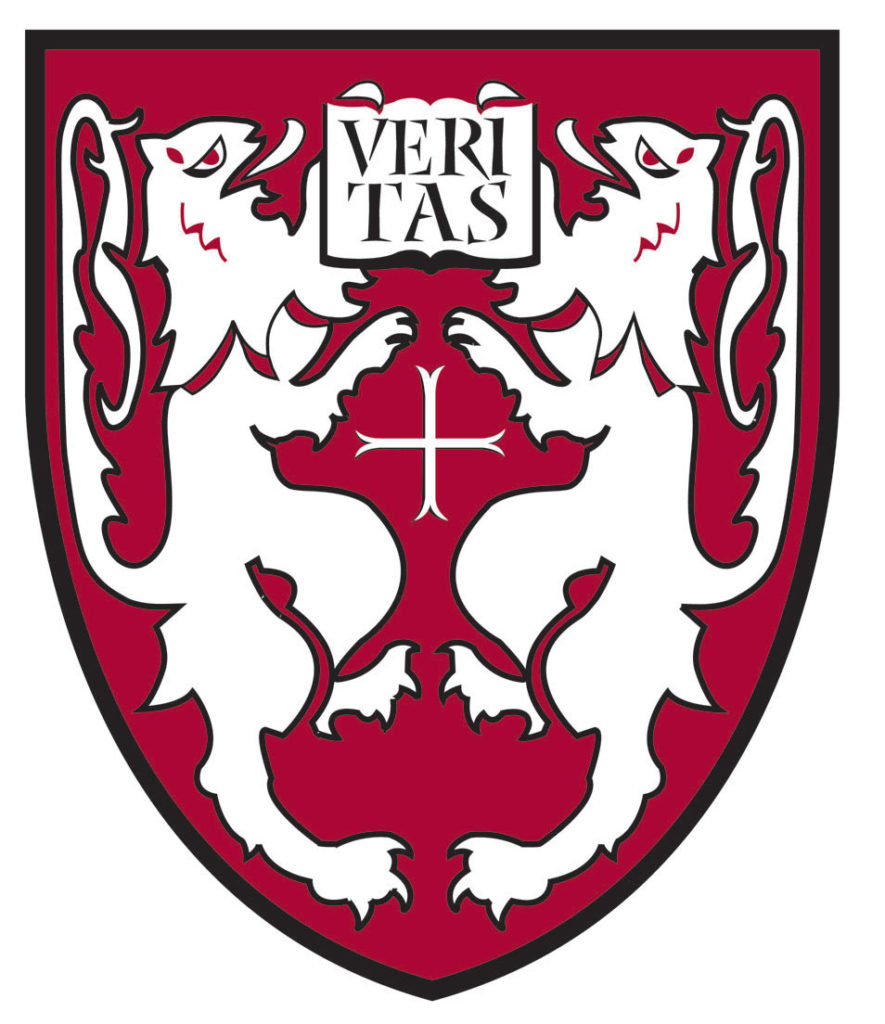 We at the Portsmouth Abbey would like to thank you and commend Atlantic Abatement for a job well done.
Your professionalism and eye for detail was greatly appreciated. Your expedient efforts did not go unnoticed. Your ability to adjust to changes that occur in every project without any addition cost along with your copmpetitive pricing has been instrumental in making this project a success on every level.

We are particularly impressed that you were able to save the trees that abutted the building on all sides as well as the one in the center courtyard during the demolition of the building.

We are looking forward to working with Atlantic in the future.

During the summer of 2013, the parish contracted to have a shingle roof replaced. The roof has been in place since 1981. In the process, it appeared that asbestos materials might have been used under the shingles.

We called upon Atlantic Abatement to investigate this further. Atlantic sent workers to the church and did sampling all over the roof area. It was determined that only 16 inches from each lower edge had tar paper/mastic with some asbestos content.

Atlantic Abatement quickly designed an abatement plan and worked closely with the Department of Health and our contractor, to complete the abatement work quickly and efficiently. 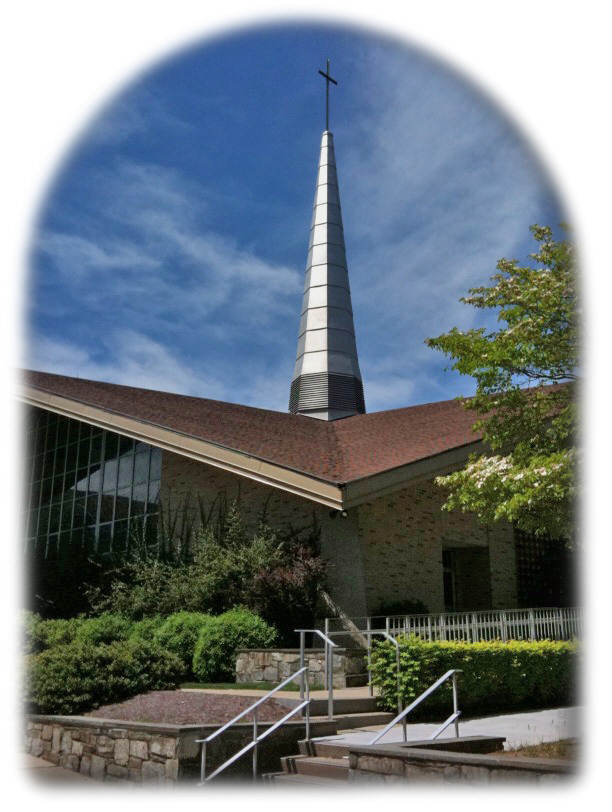