The following are all excerpts from the EPA website. You can view any/additional information on, https://www.epa.gov
According to the EPA, Vermiculite is a naturally-occurring mineral composed of shiny flakes, resembling mica. When heated to a high temperature, flakes of vermiculite expand as much as 8-30 times their original size. The expanded vermiculite is a light-weight, fire-resistant, and odorless material and has been used in numerous products, including insulation for attics and walls. Sizes of vermiculite products range from very fine particles to large (coarse) pieces nearly an inch long.

A mine near Libby, Montana, was the source of over 70 percent of all vermiculite sold in the United States from 1919 to 1990. There was also a deposit of asbestos at that mine, so the vermiculite from Libby was contaminated with asbestos. Vermiculite from Libby was used in the majority of vermiculite insulation in the United States and was often sold under the brand name Zonolite. If you have vermiculite insulation in your home, you should assume this material may be contaminated with asbestos and be aware of steps you can take to protect yourself and your family from exposure to asbestos.

If you have vermiculite insulation

The EPA recommends that you assume the Vermiculite Insulation contains asbestos.
DO NOT DISTURB IT. 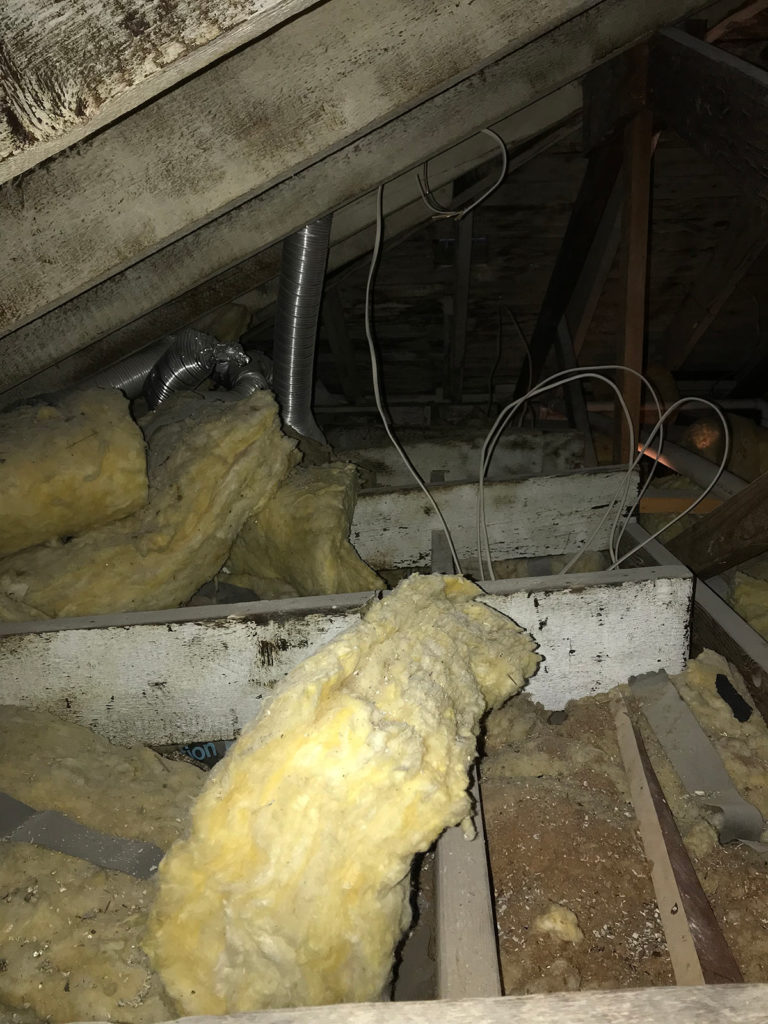 Atlantic specializes in the removal of vermiculite insulation from all Residential, Commercial, and Industrial facilities. We utilize the same strict protocol as we do with our normal asbestos abatement practices including: 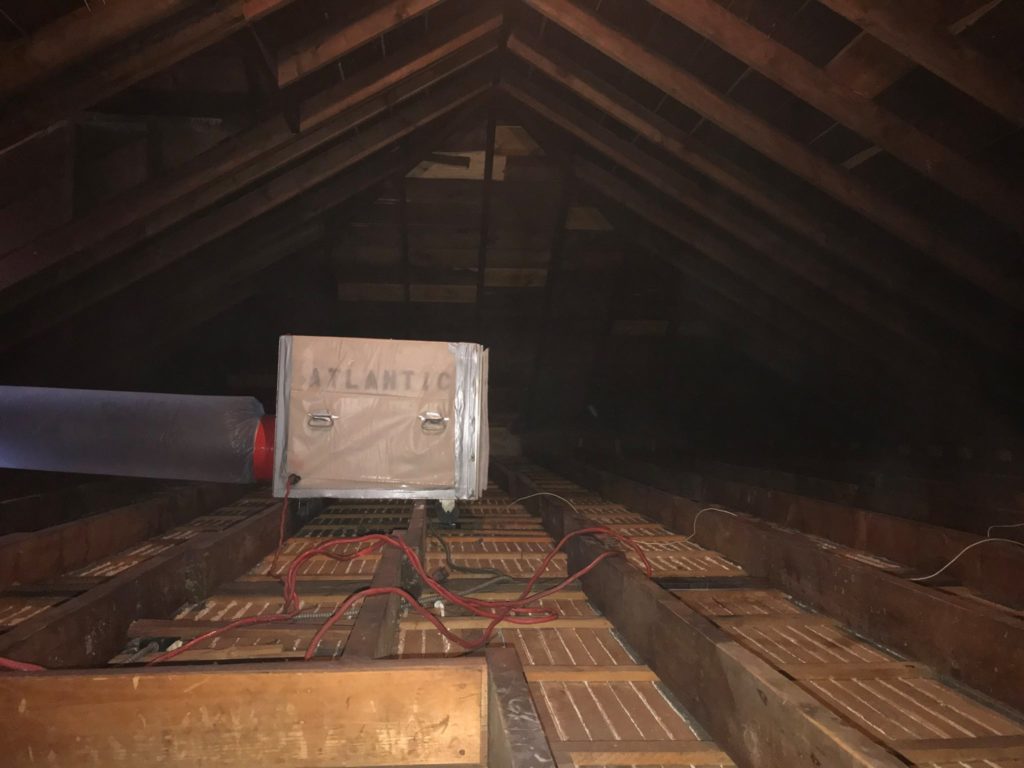 Check out some of our completed projects in our Portfolio, and contact us for all your vermiculite abatement needs!